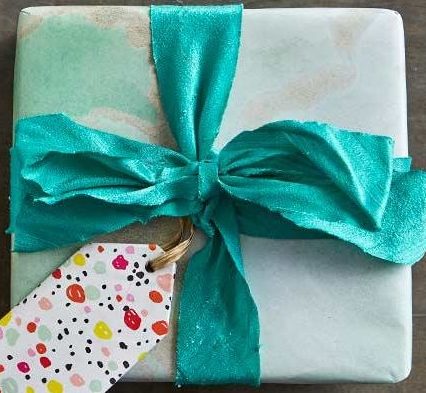 Over the Moon Parenting is happy to share our latest list of thoughtfully selected gift suggestions for young children from newborns through the preschool years. We have provided samples of toys and other gifts we love which are safe and appropriate for each range of development. You can find most of these toys, and so many more, at local toy store, The Toy Box in Hanover. We suggested gifts that will appeal to children over time, promote creative and open-ended play, and support developing skills. Please feel free to share this list with friends, grandparents, aunts, and uncles!

©2021 New Arrival Educators, LLC / Over the Moon. All Rights Reserved.